Alexandra Paganoi is an alumna of the Notre Dame Academy High School class of 2012. During her high school years at NDA, she partook in various amounts of accelerated, honors, and AP courses, as well as the Forensics Club, Good Morning, and, during her senior year, Student Government. From there, Ms. Pagano attended Wagner College, where she received a Bachelor of Arts degree in English Literature, with minors in French and Finance. After Wagner,  she decided to take a brief break from Grymes Hill, and pursued a Master of Arts in English and American Literature at Boston University. Once Ms. Pagano graduated from BU, she attended a six-week publishing course at New York University, during which she obtained a certificate in print/digital media. Before coming to Notre Dame Academy, now as a teacher, Ms. Pagano interned for an independent book publisher. Currently, she is pursuing her Master of Education degree in Adolescent/Special Education at St. John’s University.


Ms. Pagano is a teacher in the theology department at NDA. Currently, she teaches both 10th and 11th grade, but has previously taught 9th grade. When not teaching at NDA, she is an ELA tutor for NDA’s TACHS preparatory program. Additionally, she helps out with the Career Chat club. 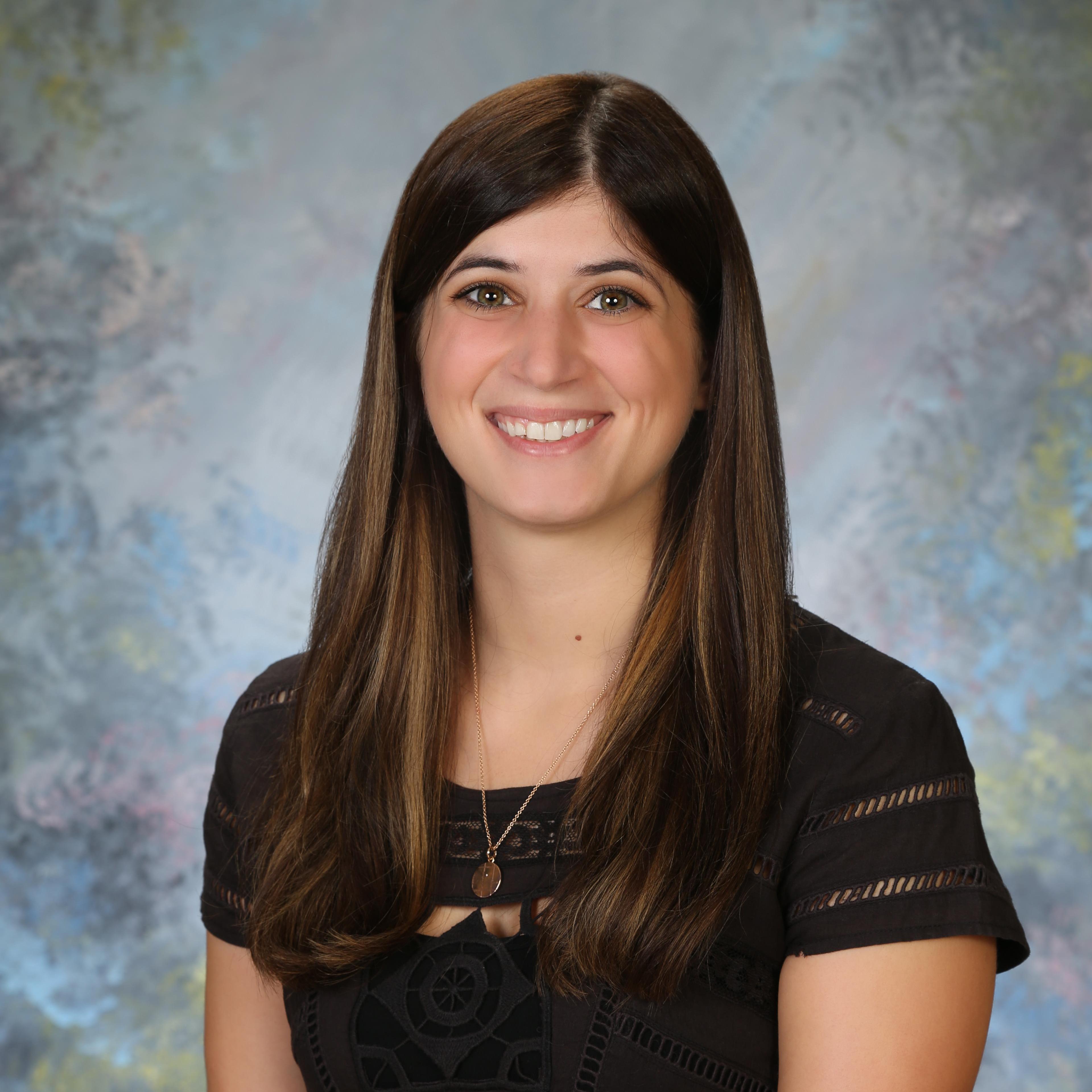