Jacqueline Pinsky has been taught by the sisters of the Congregation of Notre Dame and is now a teacher in that same tradition.  Her college education ranges from Laval University in Quebec, Canada, Wagner College, and St John’s University. She has a BA (Foreign Language /Education) and MS.ED (Rehabilitative Counseling), and BS and MSN Nursing.


She has been at Notre Dame Academy for 14 years.  She is a member of the Prof. Organization American Assoc. of French teachers and  Sigma Theta Tau (nursing).


Mrs. Pinksy is a part of many clubs at NDA. In French club, she organized for a guest speaker (president NY office) from Doctors without Borders to present in conjunction with St. John's University. The club members also attended an event in Manhattan sponsored by MSF (Doctors without Borders). Green Angel club has students participate in park clean up and planting trees. International Night is a yearly event recognizing the diversity and culture of our students. New club this year - Model UN working on attending a conference in Spring.


Mrs. Pinsky has organized trips: to Montreal /Quebec to visit the Chapel of Bon Secours- Marguerite Bourgeoys and our sister school in Montreal Ville Marie. 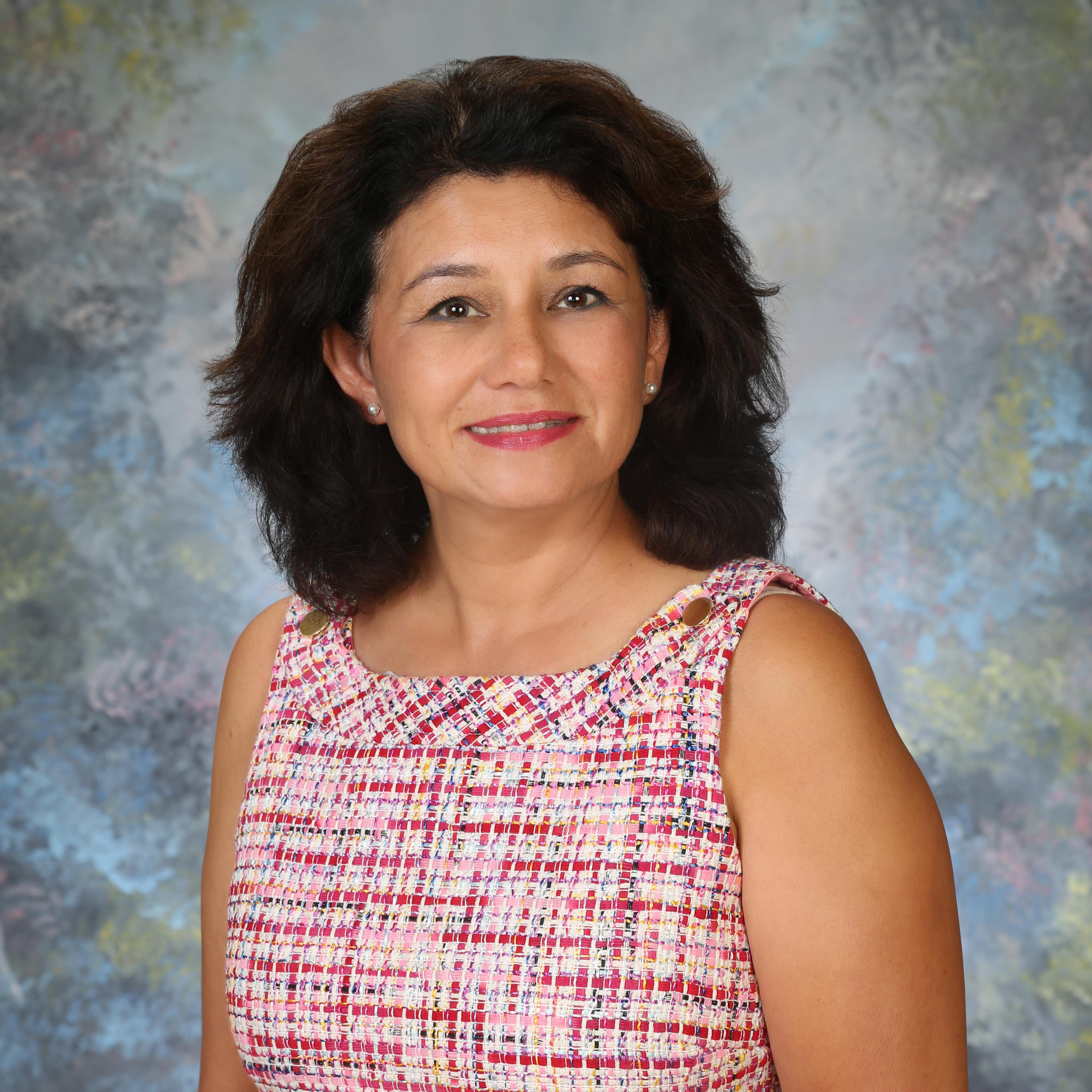