“My experience as a student at Notre Dame Academy High School fostered a genuine curiosity in learning, an instinct to question, a desire to fight social injustice and a love for literature.” These impulses led Moira Spillane to Drew University where she pursued a major in English, as well as minors in History and German. As an inductee of Phi Beta Kappa, Ms. Spillane pledged to uphold the integrity of a Liberal Arts and Sciences Education and to champion freedom of thought. Upon graduation, she pursued a Master's degree in English from Fordham University and then a Master's degree in Education from Wagner College. Throughout each step of this academic journey, Ms. Spllane relied on the skills instilled in me during her four years at NDA and when she began teaching, she wished to inspire others in the same way.

After graduating, Ms. Spillane was fortunate enough to begin teaching at St. John Villa Academy, where she learned to challenge all students in thinking about their reading and in expressing their ideas. In return, students taught her to listen, to encourage, and to recognize their strengths. “After seven years, I finally returned to the high school that had been so instrumental in making me the student I was and the teacher I am.” As the chairperson of the English Department, Ms. Spillane has sought to expand the curriculum, to continue to challenge students, and to nurture them to recognize their own strengths and achievements. In addition to teaching, she meets with students to discuss life and literature in Book Club, to foster awareness of social injustices and the paths to overcoming them in the Political Engagement Club, and to acknowledge creativity in the production of our literary arts journal, Novus Notabilis.

“The truth in a calm world,

In which there is no other meaning, itself

Is calm, itself is summer and night, itself

Is the reader leaning late and reading there.”

-Wallace Stevens, “The House Was Quiet and The World Was Calm” 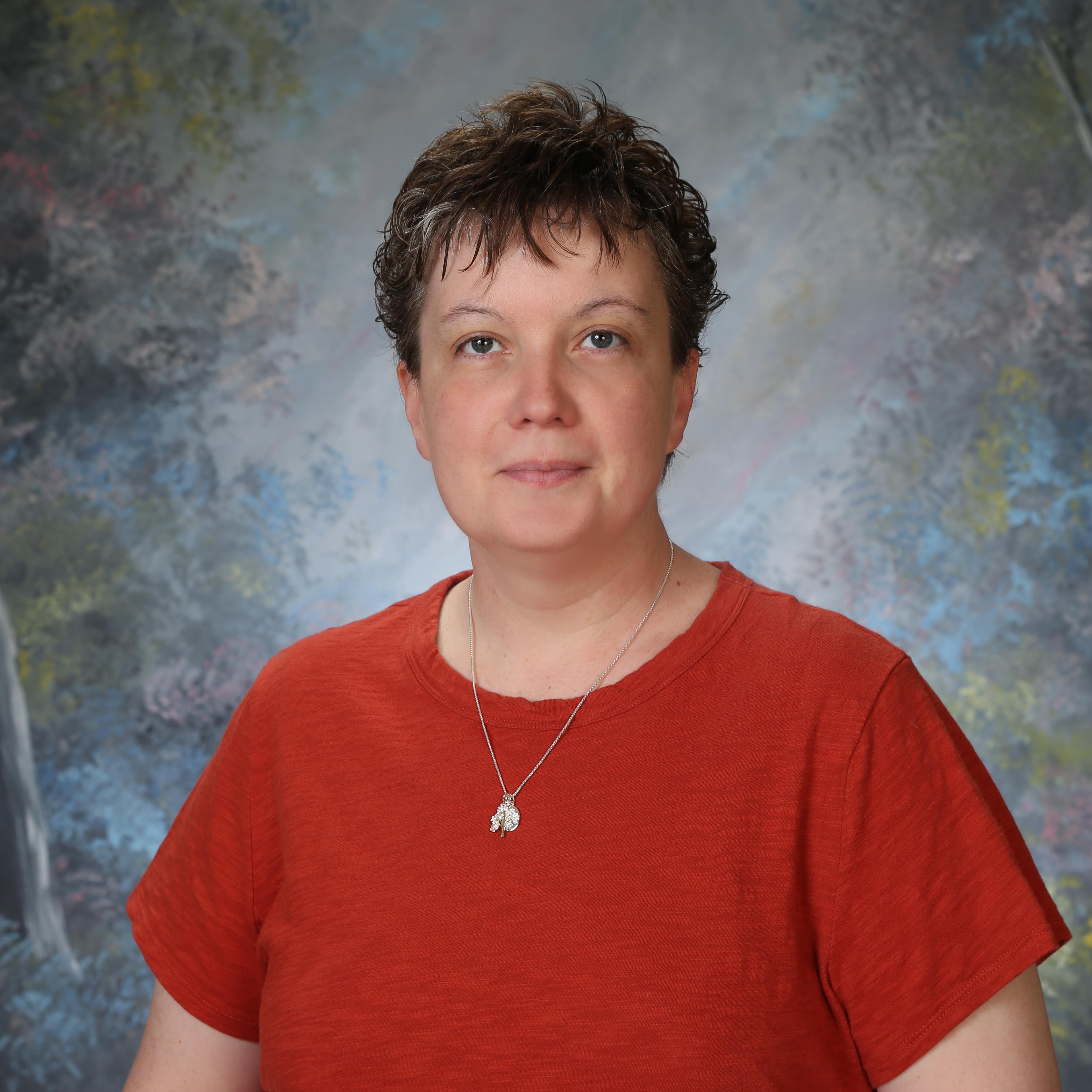