Brooklyn native Jennifer Ann Flynn has been a Spanish teacher at Notre Dame Academy High School since 2008.  She also serves as the moderator of the Animal Rights Club, which she helped form in 2011 where our students help raise hundreds of dollars each year to assist both local and national organizations such as the Staten Island Zoo, SICAW, the Center of Biological Diversity, the World Wildlife Fund, the ASPCA, and our local veterinarians.


Catholic school education has played an integral part in her life stemming from preschool through graduate school and has only ever taught in Catholic schools.  It was at her alma mater, Fontbonne Hall Academy, where her late talented Spanish teacher convinced her to become a fellow foreign language teacher.  It was also there where she learned the value in all-girls education.


Señora Flynn earned a B.A. in Spanish at the Brooklyn campus of St. Joseph’s College where she also minored in English and successfully completed their New York State approved secondary education program.  Additionally, she received her M.S.Ed. at St. John’s University in literacy specializing in grades five through twelve.  She is a member of the American Association of Teachers of Spanish and Portuguese and Kappa Delta Pi.


Her research interests include special education, inclusion, literacy, TESOL, psychology, and speech development.  Besides Spanish, Señora Flynn is no stranger to Italian having spoken the language as a child and later formally and thoroughly studied Italian throughout college. 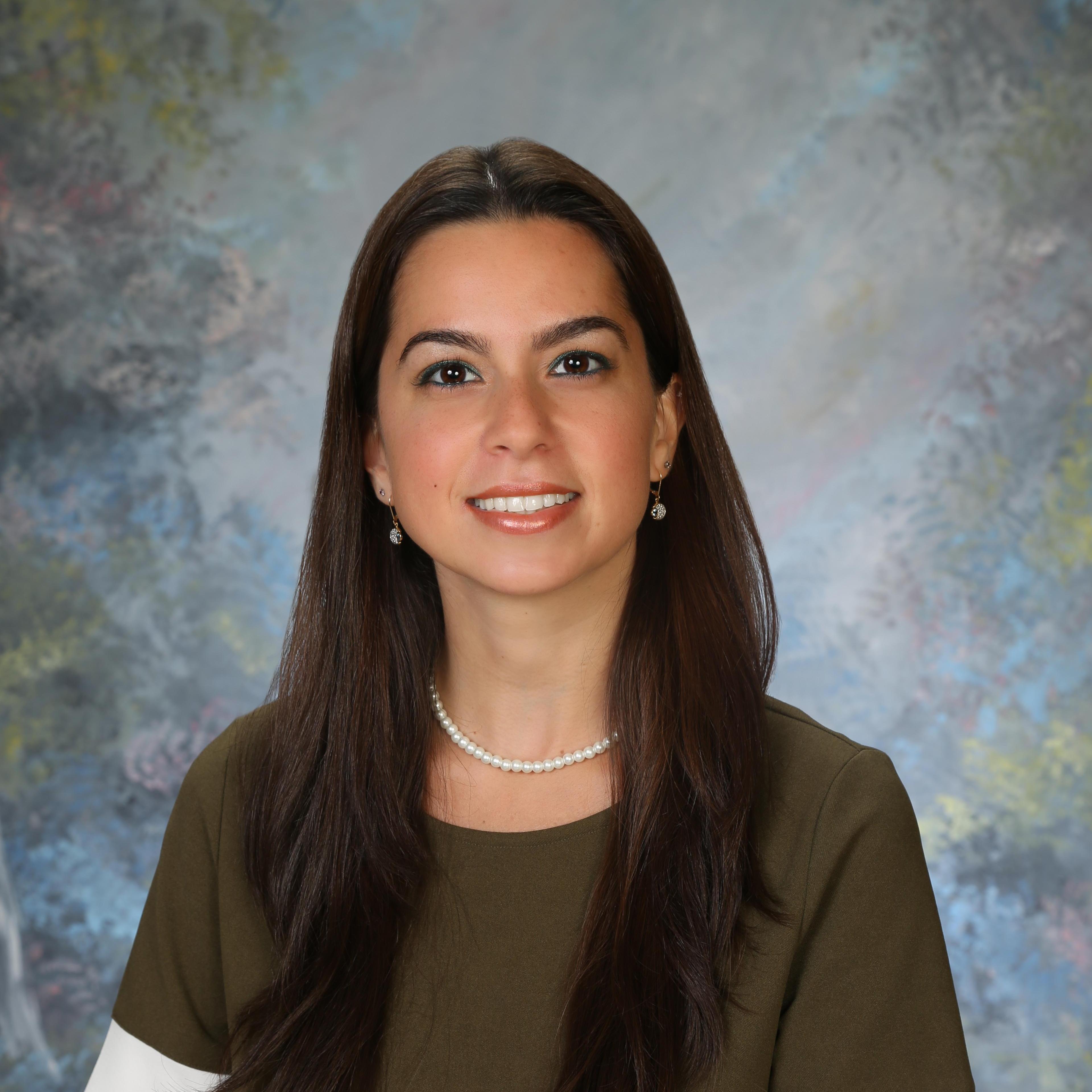