Xavier Nieto is one of the foreign language teachers at Notre Dame Academy High School. He has taught Spanish to all high school grades and has been teaching for twenty-three years. This year will be his twentieth year teaching at NDA.  Mr. Nieto is a native of Ecuador and came to the United States in 1987. Since then, he has lived in Staten Island. Mr. Nieto has traveled to several Hispanic countries including Spain, and is very proud to teach the Spanish language and culture.


Senor Nieto has a Bachelor’s degree in Spanish from The College of Staten Island and a Master's degree in Spanish Literature from Brooklyn College, City University of New York. He is an active member, and a former Board member from 2000 to 2010, of the American Association of Teachers of Spanish & Portuguese. Mr. Nieto is the Spanish Club & Italian Club Moderator at NDA. He is also the Advisor and founder of “Sociedad Honoraria Hispánica” capítulo “Nuestra Señora de Staten Island”. Senor Nieto was the former Foreign Language Department Chair from 2002 to 2010. At a higher educational level, he has worked as an Adjunct Professor at various colleges since 2001. Currently, he teaches Spanish in The New York City College of Technology and The Borough of Manhattan Community College, CUNY.


“Teaching at Notre Dame has been the most wonderful experience for me. I feel so happy to work with such an amazing group of people, among them students, colleagues, and administrators.  I love teaching at Notre Dame because the religious beliefs prepare students for the future by providing them with a Christian foundation that will allow them to keep their faith alive and present in their lives.” 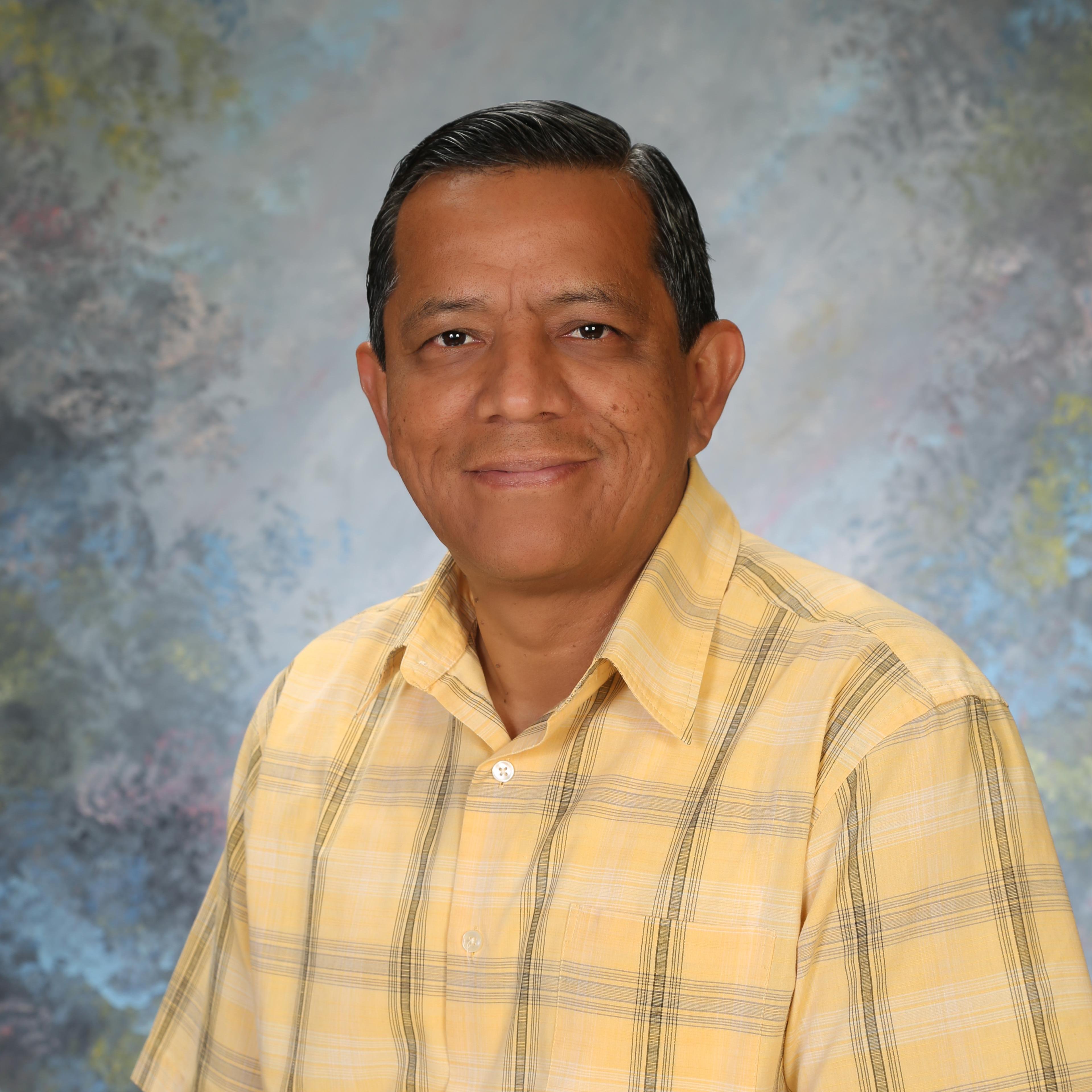